Global machine tool maker DMG Mori, which has UK distribution in Coventry, has officially opened the Ulyanovsk Machine Tools plant in Russia and, in a separate announcement, set outs it 2020 business targets.

(Updated 27/10/15 to remove 'Seiki' from company names in later paragraphs). The new facility is located in Ulyanovsk (birthplace of Lenin, at which time it was called Simbirsk), which is on the Volga River, around 550 miles east of Moscow.

Machines made here will be for the Russian market, benefiting its customers through short delivery times, payment in roubles, low transport costs, no customs duties and local applications and service support.

In addition, a dedicated technology centre of 640 m2 will house up to 14 DMG Mori machines offering live demonstrations. The technology centre also provides space for supporting the further development of machines and also training customers in the skills of programming and machine operation.

The facility boasts its own Energy Solutions Park that means that up to 15% of its energy demand is satisfied through its own energy generation, saving 108 tonnes of CO2 per year. 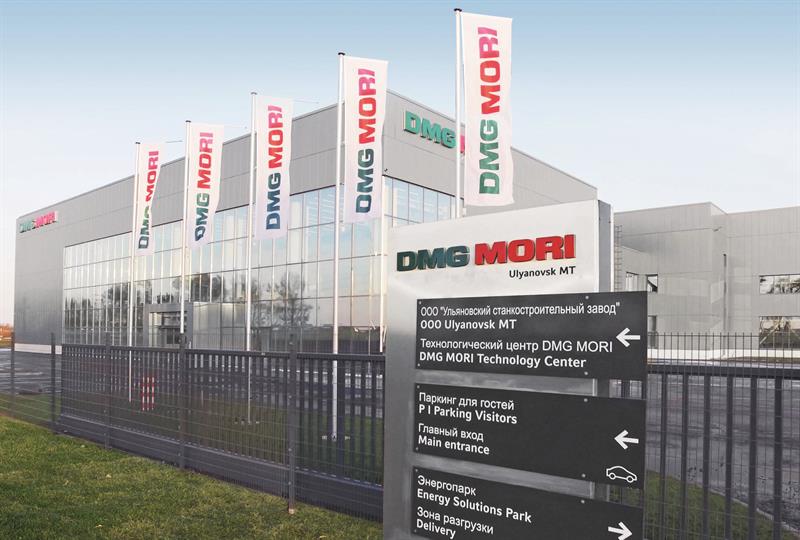 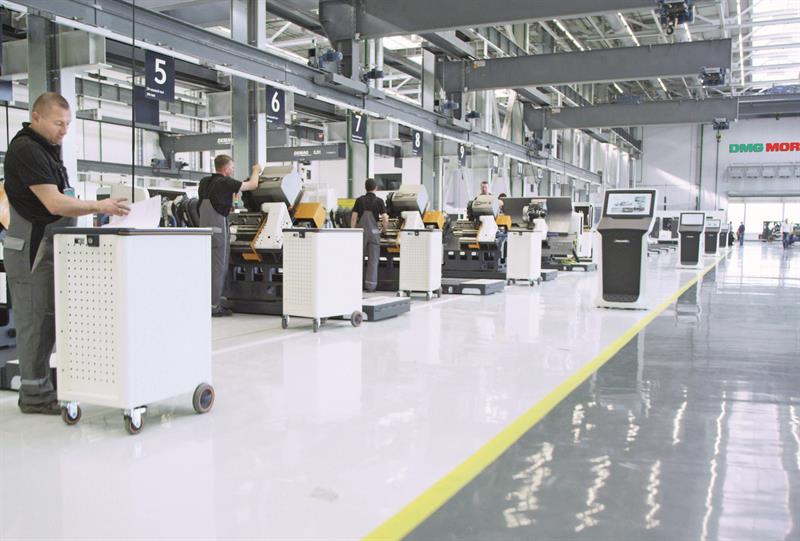 Ecoline machines will be built at Ulyanovsk Machine Tools

Local supply of metal sheets, castings, chip conveyors, electrics and other manufacturing parts already operates. There is also a supply centre for pre- and final assembly, packing, storage and product testing to allow fast replacement and responsiveness, together with optimised processes. In the next two years, DMG Mori will extend this local supply to the linear guideway system, cooling, lubricants, hydraulics, pneumatics, plus the assembly of spindles and the tool change system.

DMG Mori represents the coming together of previously separate companies Mori Seiki Co of Japan and Gildemeister AG of Germany. The two companies were renamed DMG Mori Seiki Co and DMG Mori Seiki AG respectively, and earlier this year the former took a shareholding greater than 50% in the latter, meaning that DMG Mori AG has become one of DMG Mori Co’s consolidated companies ('Seiki' has been dropped from the name).

(Further financial information at weblink below)