ReaLizer machines use the selective laser melting process to fuse metal powder in a bed in a protected environment.

The ReaLizer brand name will remain. At DMG Mori’s annual Open House at its Deckel Maho factory in Pfronten, Germany in February, a first machine was badged the Lasertec 30 SLM with both DMG Mori and ReaLizer logos; it was said to be based on the ReaLizer SLM-300i machine shown at Formnext, with the addition of DMG Mori style-covers and a few internal changes. Its build volume is 300 by 300 by 300 mm, and offers laser sources whose power ranges from 400 W to 1 kW. Layer thicknesses range from 20 to 100 micron.

The company says: “Selective laser melting in the powder bed opens up completely new areas of application for our customers.” In particular, the process is well-suited to small, complex workpieces.

Although ReaLizer is based in Borchen, machines will in future be built at DMG Mori’s Bielefeld, Germany factory nearby, Christian Thönes, chairman of the executive board of DMG Mori AG, said in a press conference at the Open House. 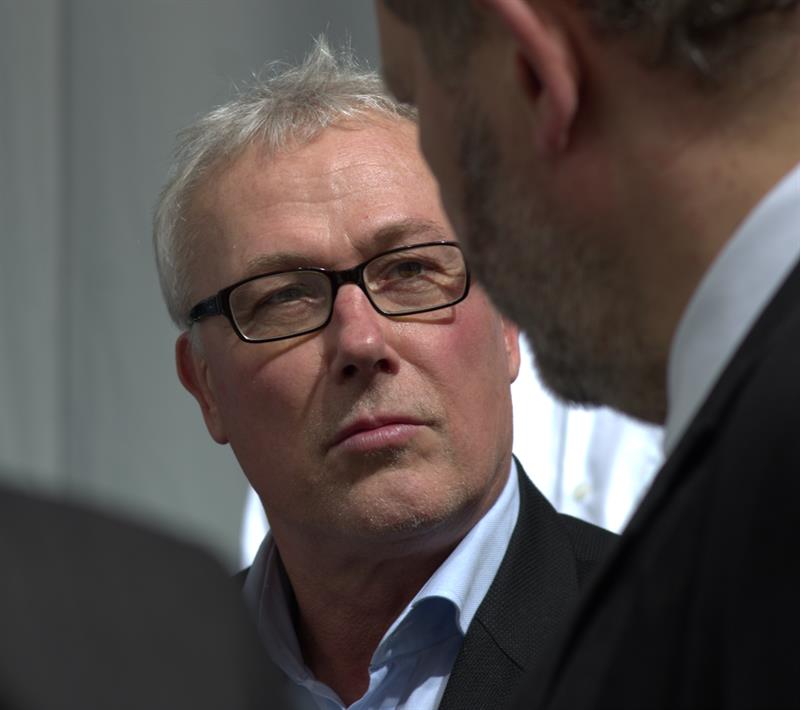 Speaking directly to ReaLizer founder Dr Matthias Fockele at the event, Thönes said: “Our dynamism and your competence is a really good combination.” (He also remarked later that he and Dr Masahiko Mori, president of majority parent DMG Mori Co Ltd of Japan, originally intended to buy Materialize outright, but balked at the cost: “It would have been a much too high investment,” he said).

DMG Mori is planning to release the Lasertec 30 SLM machine for sale in the May-June period. At the press conference, Thönes said: “We could start even now; we could do it; the machine is ready for series production, but let’s do one more quality check; that can’t do any harm.”