Trichloroethylene is already banned, is going to be banned...neither is true. Andrew Allcock explains this confused and confusing area, following a Kumi Solutions/Safechem Europe event held in March 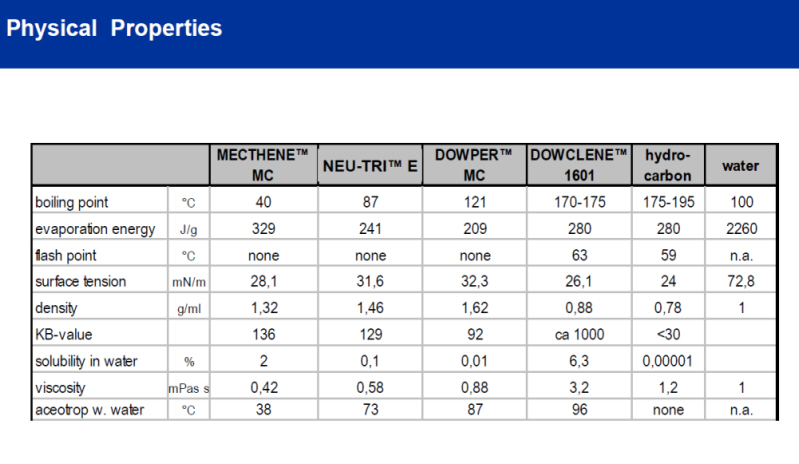 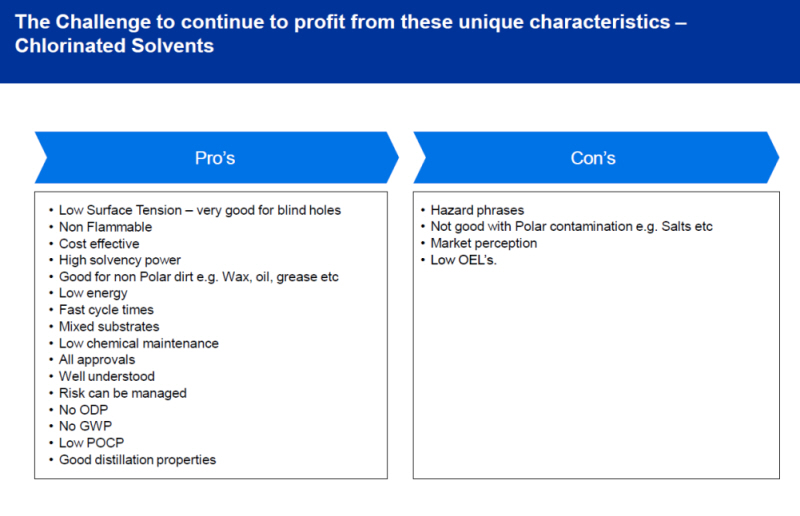 Scanning spray for optical measurements: Sparkling clean without the need for cleaning

​AESUB has launched a new scanning spray for reflective and transparent surfaces which evaporates on its own....

parts2clean will run from 5 to 7 October in Stuttgart

Companies from the parts and surface cleaning sector are looking forward to the first physical highlight of the year: ......

The Swiss knife of laser cleaning

Laser is fast becoming the process of choice for a growing number of cleaning applications. Laser cleaning is gentle on ......