Aerospace has held plenty of work opportunities for manufacturing companies – even during the recession – but it's now to set offer even more, based on what the organisers of Farnborough International Airshow (FIA) are saying.

"One hundred and thirty-odd SMEs exhibit here instead of going overseas," says Sir Gerald Howarth who is the president of the British Air Display Association and a firm believer that aerospace is still the UK's biggest area of expertise in manufacturing. While Sir Howarth, being a pilot, talked up the flying aspect of the show, he was equally excited about the business opportunities. Farnborough takes place every other year, alternating with the Paris Air Show, and is the place to talk aerospace business. Over $87 million of sales were completed during the show's now-famous Monday to Thursday trade week in 2012, which in turn has dictated the rhythm of aerospace production since then. This is exactly why Machinery attended the media day in May, and why we have also asked a selection of production companies in the UK to tell us what they plan to show at the event and why. While Farnborough is number one for business, the organisers aren't complacent. The Berlin airshow is held just a few months before "no coincidence", says, FIA CEO Shaun Ormrod, hinting that Berlin is trying to claim the number one spot. To defend its position, Farnborough is putting on extra events and activities this year to help companies get even more out of the business opportunities during the week. One of these is 'Meet the buyers' where firms can book up four meetings (for free) with large aerospace companies to 'bypass the gatekeeper' and speak straight to the decision maker. Small firms can ask the organisers to see a list of buyers and their interests in advance of the show, and then arrange for a private meeting so they can pitch more effectively. 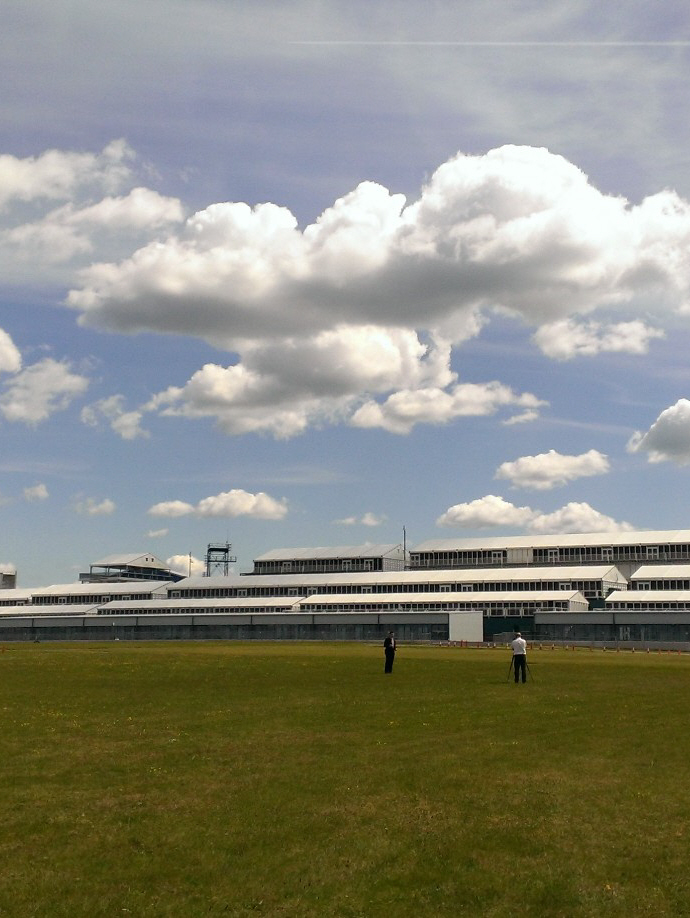 MTA to promote members at Farnborough

Mapal majors on innovation at MACH 2014